This Monday I’m reviewing three flankers. What is a flanker? It’s a perfume that shares some attributes with a perfume that already exists (notes or even as much creative license as only sharing a name or similar bottle). 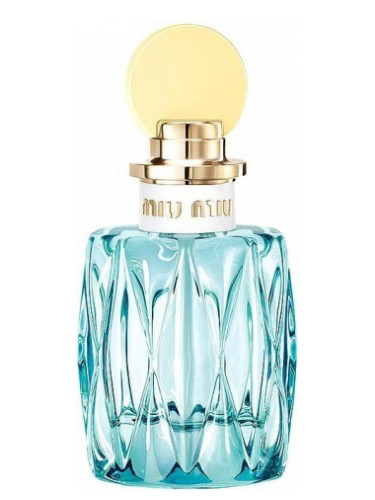 L’Eau Bleue doesn’t open up as blue, but instead… Continue reading | 2 Comments 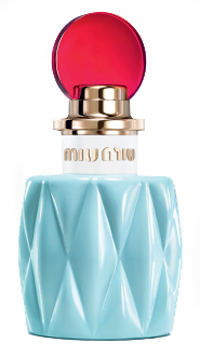 When Miu Miu was launched, I didn’t want to try it. Why? Because I loved the bottle and ad campaign so much and I didn’t want to be disappointed by the actual product inside the bottle. Reviews started to be published and the opinions were really lukewarm. With so many launches and so little time, I didn’t go out of my way to try Miu Miu.