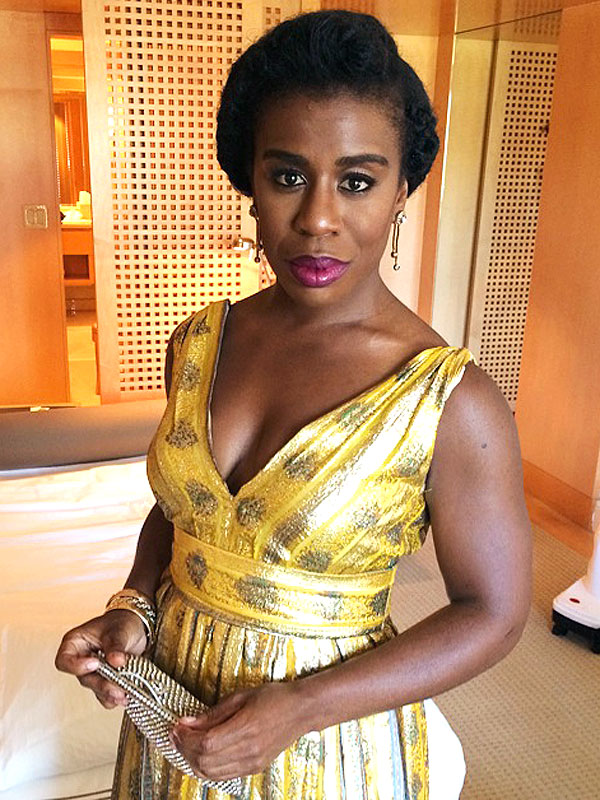 I rarely publish these “Get the Look” press releases because I figure you can find them elsewhere; however, when I found this one in my inbox, I had to publish it because it gives me an excuse to talk about something I want to talk about.

I love Orange is the New Black for so many reasons. (One of them being that it passes the Bechdel test). And like the rest of America, I finished Season 2 within a week. Don’t… Continue reading | 6 Comments 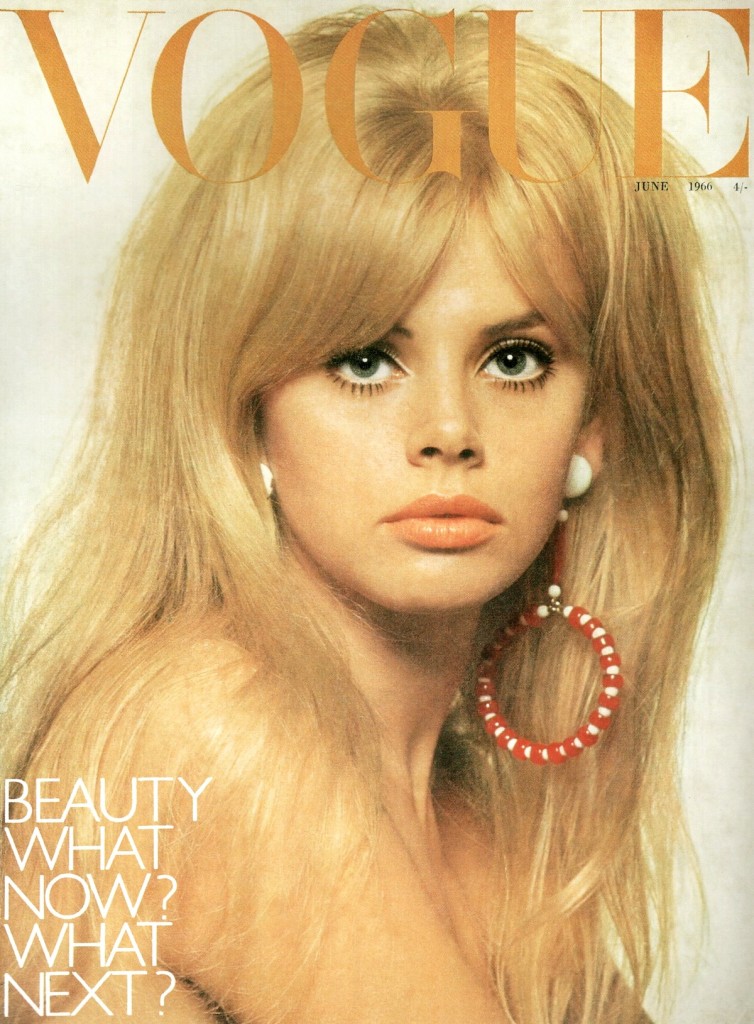 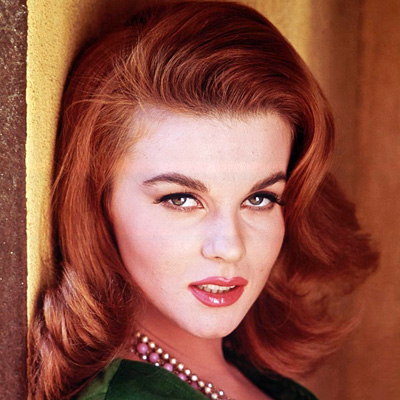 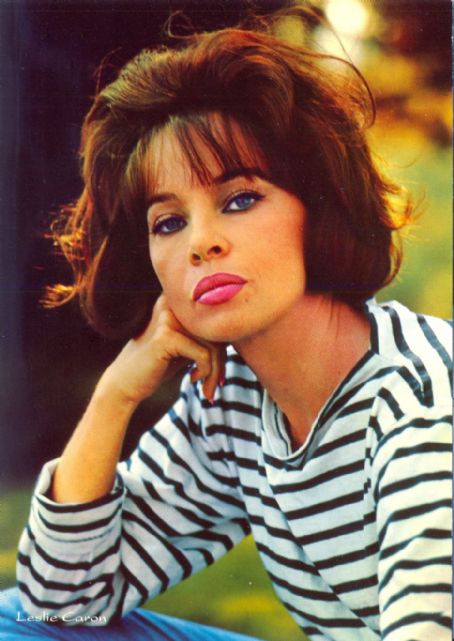 Leslie Caron is a talented woman that is still acting today. If you aren’t doing anything this weekend, watch Lili but only if you aren’t scared of puppets. If you hate someone that is scared of puppets, tell them to watch Lili. I’ve always wondered if Leslie Caron had any relation to the House of Caron (her dad was a chemist…) Anyway, Leslie is a gorgeous woman and still to this day we envy her lips. I’m guessing that this photo was taken in the mid-to-late… Continue reading | 4 Comments