Les Exceptions is the more “luxurious” collection of Mugler fragrances. There’s woods, florals, leather, and of course, there’s a “cologne”. I don’t want to cloud this review with my love of Mugler Cologne, but I feel like I can’t review this without talking about the original Mugler Cologne.¹

One of my favorite “colognes” and fragrances for summer is Mugler Cologne. It’s like a traditional eau de cologne, but a little weird (OK, maybe a lot of weird since the “S note” is rumored… Continue reading 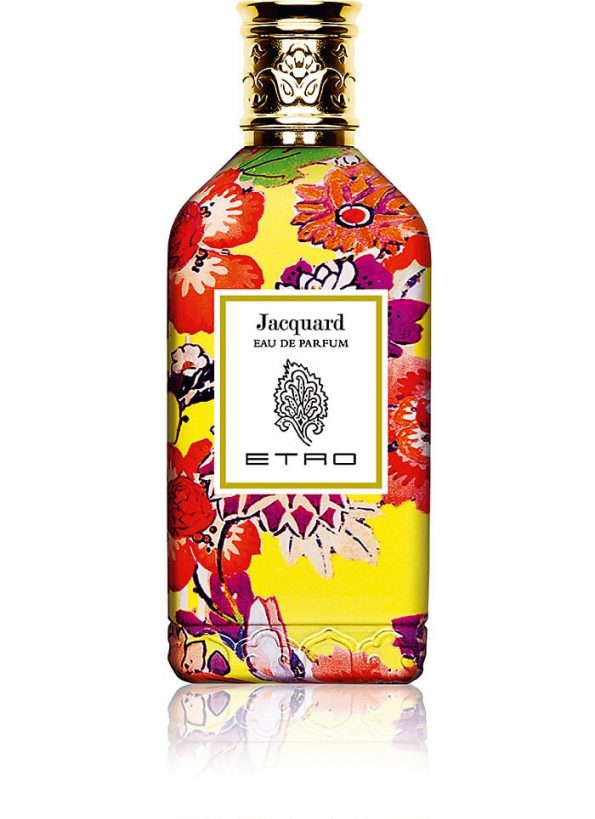 Hello, I’m only reviewing Etro Jacquard because I love the sunny, cheerful bottle.

The opening of a Jacquard is a bitter angelica. So, yeah, it smells a little bit like celery leaves and cedar pencil shavings. There’s a dry, spicy black pepper and bright citrus. As far as citrus go, this is a greener, drier citrus instead of a juicy, pulpy citrus. Then we get to the rest of the fragrance. It’s a sheer, powdery iris with a green violet. This isn’t a cosmetic powdery fragrance. It has… Continue reading | 2 Comments 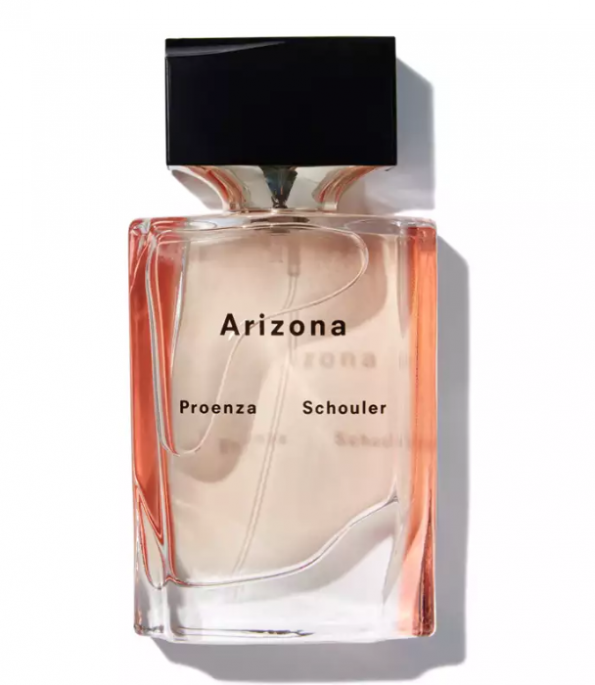 There has been a lot of excitement and hype around Arizona because it’s Proenza Schouler’s first fragrance release. It’s been three years in the making (L’Oreal signed a licensing agreement in 2015). The brand has had a laid-back “it” appeal and worn by cool “it” girls like Rooney Mara. I feel like fashion folks were excited to see what a brand like Proenza Schouler would launch. Personally, I was happy to see the American Southwest be an… Continue reading | 6 Comments 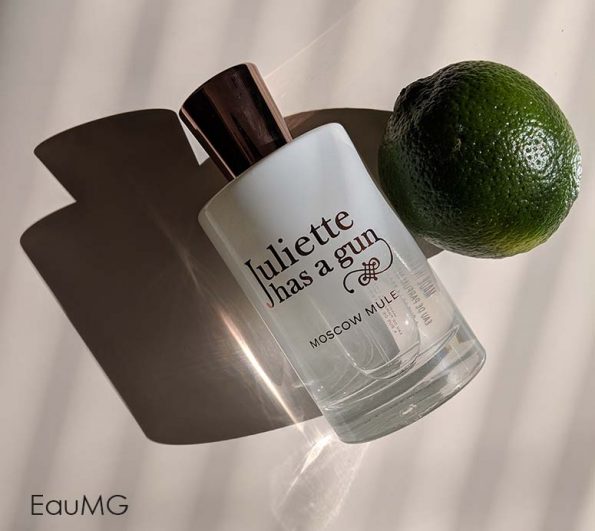 Despite being around for many years, the Moscow Mule has gained popularity over the past decade. Initially created as something to sell Smirnoff vodka and gingerale, its “ease of drinking” helped it became what feels less like a fad and more like a staple. It’s a refreshing cocktail with ginger, vodka and lime. Plus, the copper mug doesn’t hinder its popularity. It’s stylish. It’s alcohol in a mug! 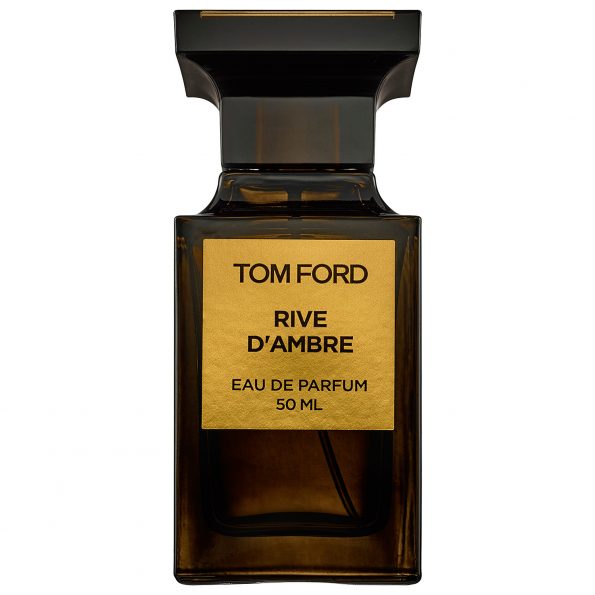 A name can really make or break a perfume. Is that fair? Absolutely not. But, it’s a first impression for most of us that sniff perfume. I’ve always liked Tom Ford Private Blend Rive d’Ambre despite rarely hearing anything about the perfume. The problem is its name. It’s “Rive d’Ambre”. This suggests an amber. It’s not. Also, this is in the “Atelier d’O*ient” collection which is going to suggest amber-style perfumes. Once again, Rive d’Ambre is not a classic amber perfume. So let’s just move on… Continue reading | 2 Comments